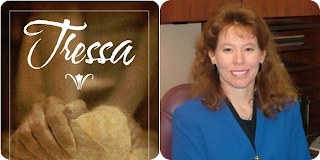 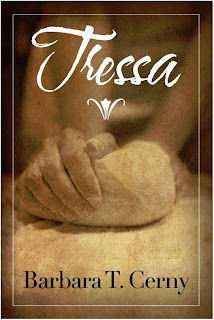 Not to forget she was damn smart- planning the escape, landing in America and starting her business could not have been done if she did not have a sound head over her shoulder. A beautifully depicted strong character.
Ethan was an equal partner. Though crippled at an early age he was the motivation behind her actions. He too comes out as a strong character as he moves out of his father’s house and makes his own living. He could have depended on Tressa, but he chose to make a life of his own.

The best part I loved was the relationship between them. A sweet understand, a camaraderie which encouraged the goodness in each other.
What I did not like….
The only point I can think of is not about the author’s depiction of Tressa leaving her family behind. Agreed that her situation was difficult but her parents loved her, her cousins adored her, so why did she not contact them later. Or did she.. maybe if I let my imagination run wild I can imagine that she might have contacted her family……
Well, that sure seems like I would have wanted more in this story.
Ratings…

If I wanted this story to continue… do I have to give a reasoning? It was a beautiful read and when I read about her father crying for her at the dockyard, I had tears in my eyes too. So Barbara,can you please send Tressa back home……..?